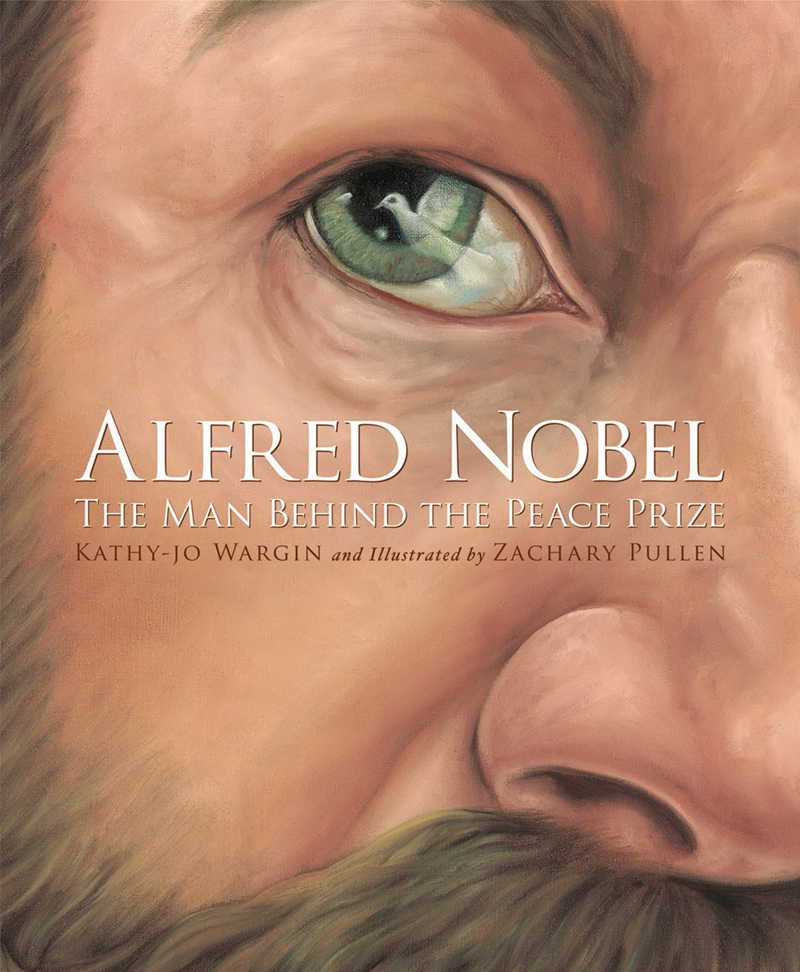 Alfred Nobel was the man who founded what became known as The Nobel Prizes. Nobel also invented dynamite, becoming very wealthy from his invention. Saddened by its use for harmful destruction, Nobel left his fortune to create yearly prizes for those who have rendered the greatest services to mankind. Almost everyone has heard of the Nobel Prize, a collection of prizes awarded for accomplishments in science, medicine, literature, and peace. But few people know about the man who established the award and for whom it is named, Alfred Nobel. Alfred Nobel was born in Sweden in 1833. A quick and curious mind, combined with a love of science and chemistry, drove him to invent numerous technological devices throughout his long life. But he is perhaps most well known for his invention of dynamite. Intending it to help safely advance road and bridge construction, Nobel saw his most famous invention used in the development of military weaponry. After a newspaper headline mistakenly announces his death, Nobel was inspired to leave a legacy of another sort. The Man Behind the Peace Prize tells the story of the enduring legacy of Alfred Nobel