$7 Standard Ground Shipping on orders within the lower 48 states. 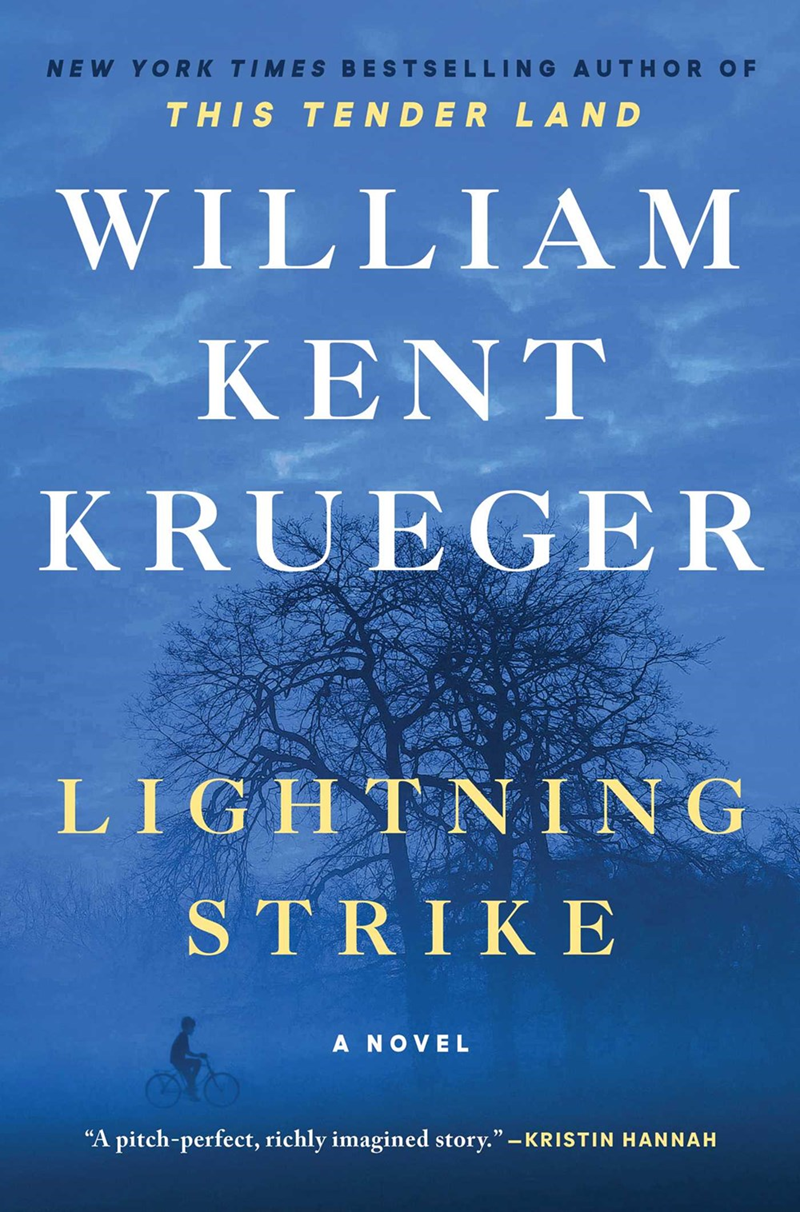 Aurora is a small town nestled in the ancient forest alongside the shores of Minnesota’s Iron Lake. In the summer of 1963, it is the whole world to twelve-year-old Cork O’Connor, its rhythms as familiar as his own heartbeat. But when Cork stumbles upon the body of a man he revered hanging from a tree in an abandoned logging camp, it is the first in a series of events that will cause him to question everything he took for granted about his hometown, his family, and himself. Cork’s father, Liam O’Connor, is Aurora’s sheriff and it is his job to confirm that the man’s death was the result of suicide, as all the evidence suggests. In the shadow of his father’s official investigation, Cork begins to look for answers on his own. Together, father and son face the ultimate test of choosing between what their heads tell them is true and what their hearts know is right. In this masterful story of a young man and a town on the cusp of change, beloved novelist William Kent Krueger shows that some mysteries can be solved even as others surpass our understanding.