$7 Standard Ground Shipping on orders within the lower 48 states.

Day I Am Free 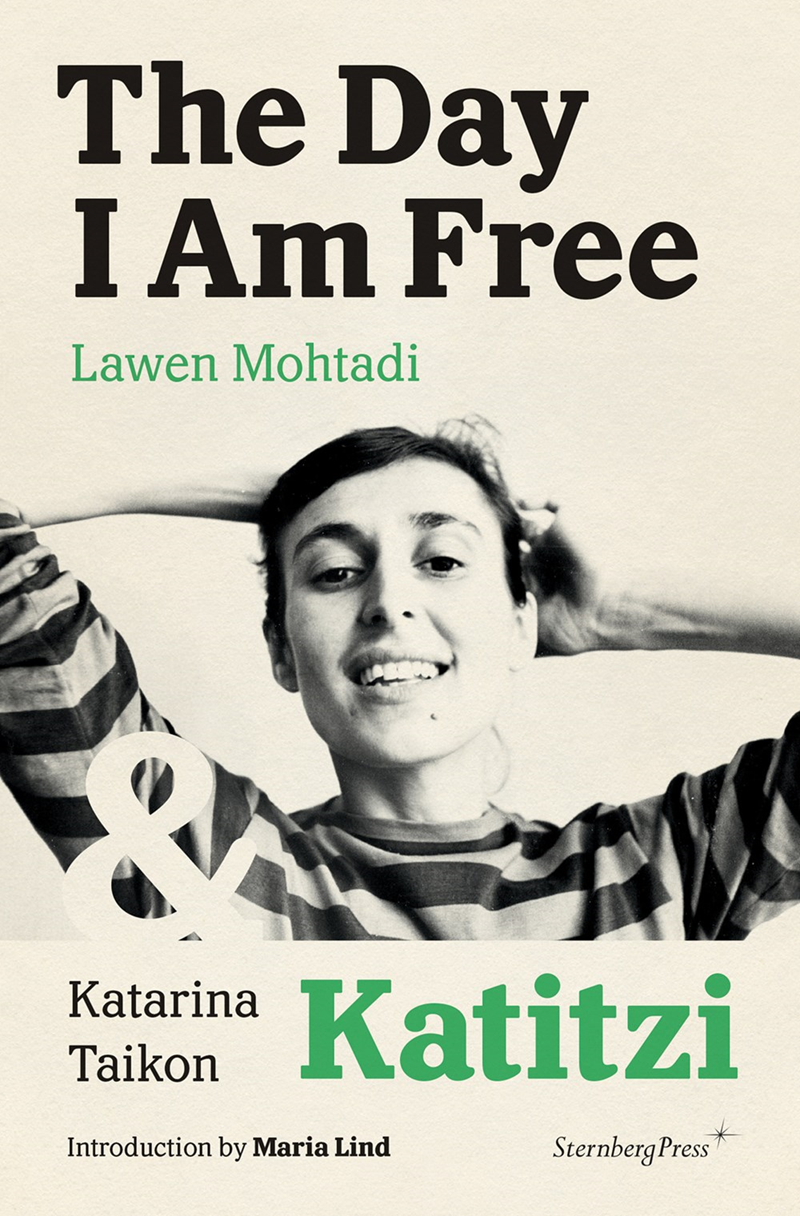 The work and legacy of a Swedish human rights icon. Katarina Taikon was an epoch-changing human rights activist, a prolific writer, and a countercultural icon in Sweden whose writing defined the Roma struggle for equal rights. Active in the 1960s through the 1970s, Taikon faced a Sweden in which the Roma minority was heavily discriminated against, excluded from housing, the education system and the rights of citizenship provided by the welfare state. This book tells the story of Taikon's life in three parts: a 2012 biography of Taikon by journalist Lawen Mohtadi;Taikon in her own words, including the first volume of the autobiographical children's book series, Katitzi, in which Taikon writes about her struggle as part of an ethnic minority in Sweden; and an essay, written by curator Maria Lind for an exhibition at Tensta konsthall, that articulates the cultural impact of Katitzi. Mohtadi's biography brought renewed attention to Taikon's literary and activist work and inspired a cultural reckoning that named Taikon one of the most important Swedish human rights figures of the twentieth century. The publication of this volume introduces Taikon's work and legacy to readers beyond Sweden.